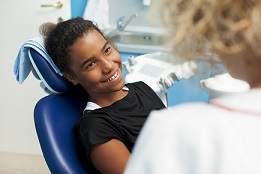 As a healthcare professional, patients rely on your advice to live healthier, longer, lives. That is why it is vital to discuss how oral health and water fluoridation can help them do just that. Here are tools that can help!

Guides for Health Professionals and Parents/Caregivers

When talking to your patients about oral health and fluoridation, here are a few key points to make:

When talking to your patients about oral health and fluoridation, here are a few key points to make:

Oral health is an integral part of overall health.

Research has linked poor oral health to diseases such as diabetes, stroke, and heart disease.

Fluoridated water is just one of many foods and beverages that are fortified in the U.S. to improve health.

Fluoride occurs naturally in almost all water but not always at levels that effectively prevent tooth decay. That’s why we practice community water fluoridation. Just as we add vitamin D to milk for healthy bones and folic acid to bread for healthy red blood cells, we adjust fluoride in water to the optimum level to prevent tooth decay.

Water fluoridation is safe, which is why so many of the leading health and medical organizations support it.

More than 3,000 scientific studies and research findings have been published on fluoride. The overwhelming evidence supports the safety and effectiveness of water fluoridation. It is endorsed by the Centers for Disease Control and Prevention, the American Academy of Family Physicians, the World Health Organization, and many other respected health and medical organizations.

Community water fluoridation is credited with reducing tooth decay by as much as 25%, and that is over and above the effects of fluoridated products such as toothpaste and mouthrinse.
Download

What Respected Organizations And Experts Say About Water Fluoridation

Note: Many anti-fluoridation activists tell the public that “Europe doesn’t fluoridate.” Although it is true that water fluoridation is not common in Europe, this argument is very misleading because there are other ways, such fluoridating salt and milk, that many European countries provide fluoride to their citizens:

“Salt fluoridation was introduced in Switzerland in 1955 and it is now estimated that fluoridated salt is available to nearly 200 million people worldwide, including Europe, Central and South America and the Caribbean. It is the preferred method of fluoridation on mainland Europe and is widely available in France, Germany, Switzerland, Austria, Belgium, Spain, Czech Republic and Slovakia.”

In addition, millions of Irish and English drink fluoridated water:

“Five and a half million people in England drink artificially fluoridated water. In these areas the children have among the lowest levels of tooth decay in the country. Recent independent research at the University of York has confirmed the benefits of fluoridation. Fluoridation works best in large towns with a simple water supply and where the children have high amounts of dental decay. People living in Birmingham and Newcastle have been drinking fluoridated water for more than 30 years.” 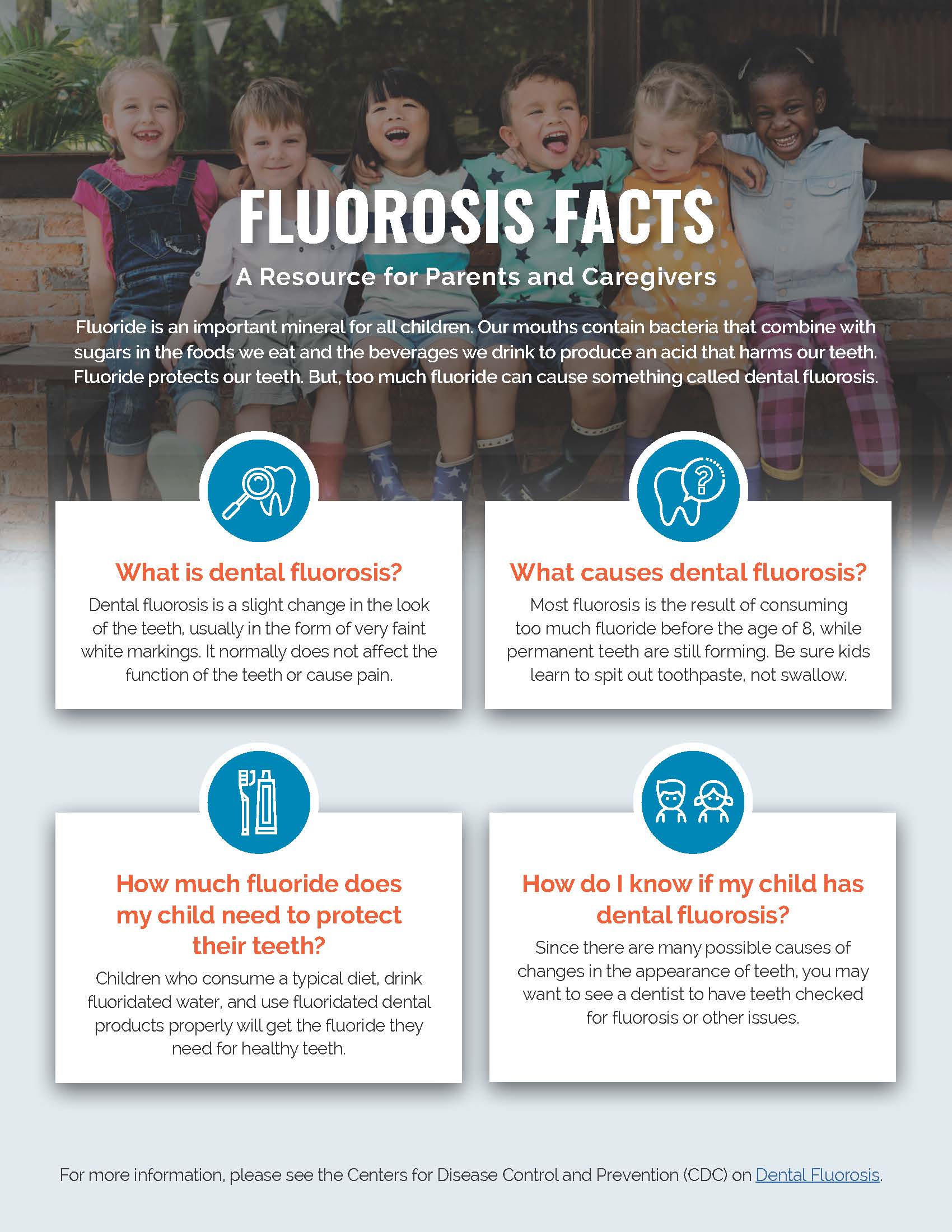 Fluorosis Facts: A Resource for Parents and Caregivers 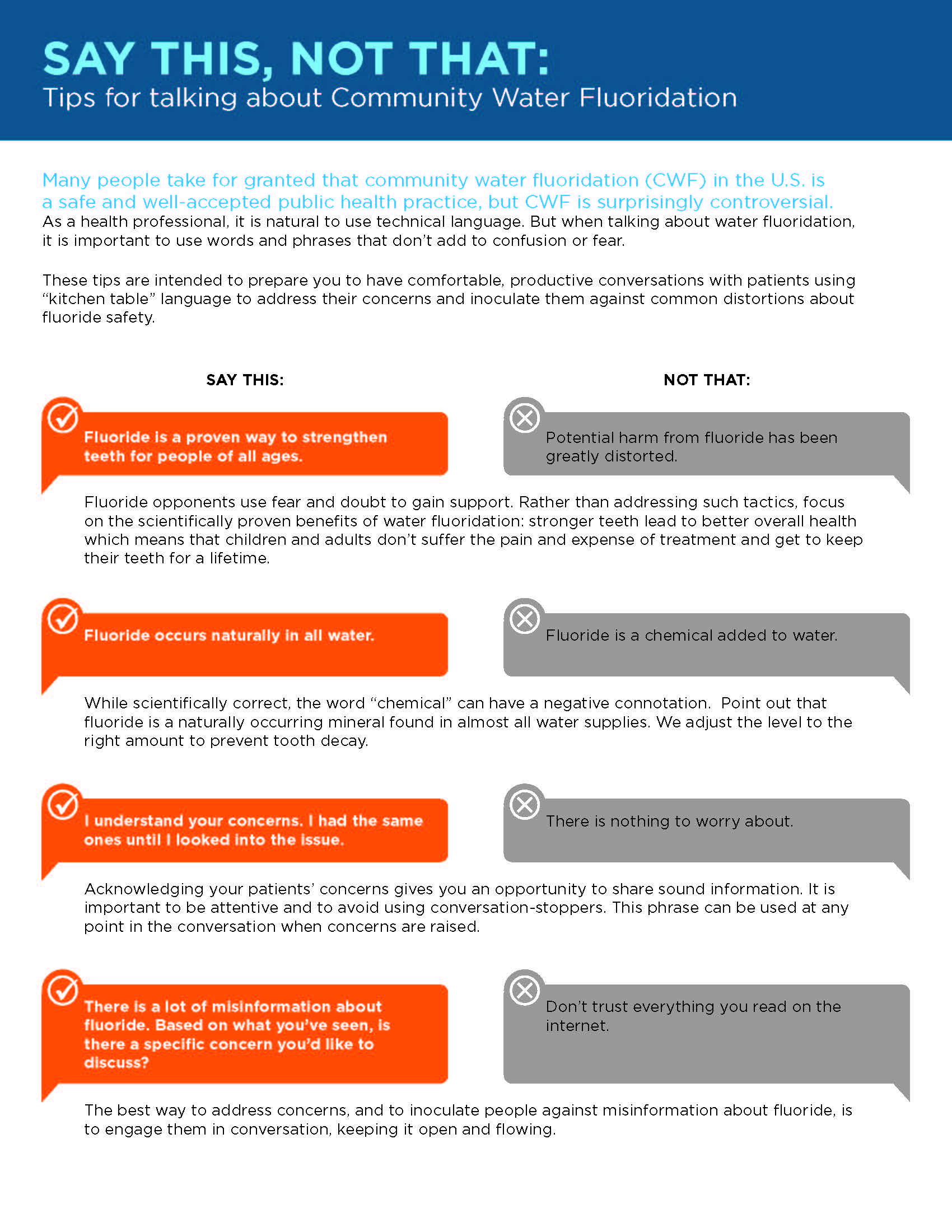 Say This, Not That: Tips for Talking about Community Water Fluoridation 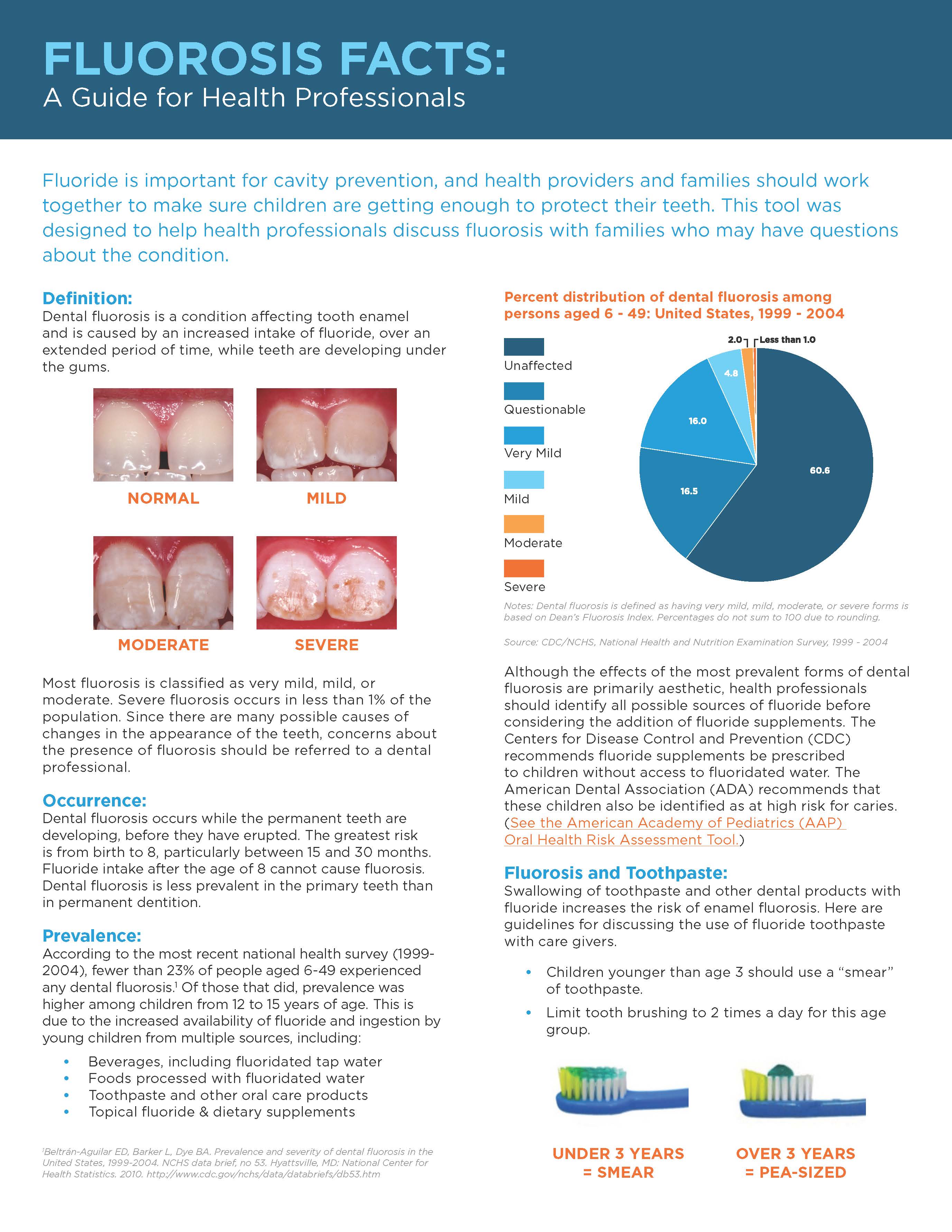 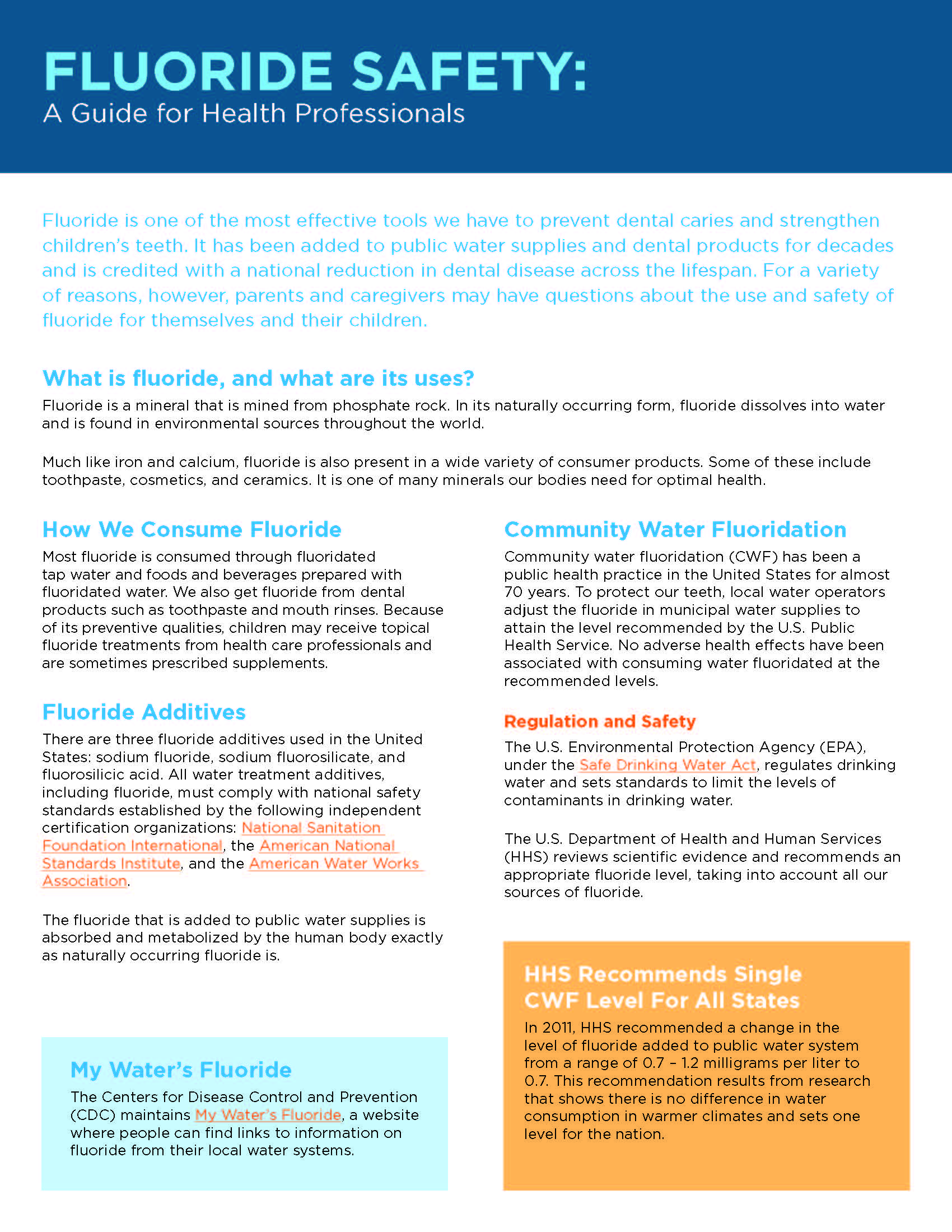 The Science of Fluoride

Policy and Information from America's Leading Scientific and Consumer Advocates.

Who is With Us