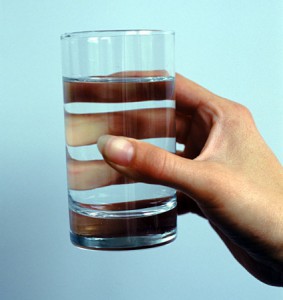 Community water fluoridation saves money! It offers one of the greatest returns-on-investment of any public health measure. It reduces the amount of money we spend to fill cavities or pull teeth. It means we lose less time at work or school. And it means less pain and suffering,

The dollars spent on fluoridation represent a fraction of the cost to treat dental disease, and in recent decades, the evidence demonstrating cost savings has grown.