An Expert’s Perspective on IQ Scores

Posted March 22, 2013 & filed under What the Experts Say about Fluoride. 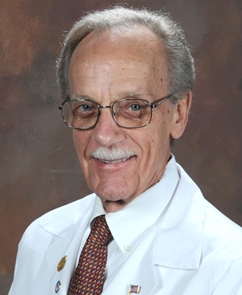 Anti-fluoride activists continue to circulate a set of studies from China and other foreign countries, claiming that fluoride lowers IQ scores in children. Those studies have serious flaws, and they are also countered by a peer-reviewed U.S. study from 2009. Dr Gary Whitford of the Georgia Health Sciences University was a co-author of that 2009 study. He is considered one of the leading international experts on the metabolism and biological effects of fluoride.

In a new video, Dr Whitford discusses why these overseas studies — the ones being widely circulated by opponents — lack credibility. “None of them,” he points out, “accounted for other factors that could affect intelligence, such as lead, arsenic or methylmercury.”

Dr Whitford notes that the animal study he co-authored found there was no adverse learning effect “even with concentrations (of fluoride) hundreds of times higher than we have in our human tissues.” He offers this assessment:

“There’s no reason to think that there’s any effect of typical fluoride exposure that we have here in the United States on neurological development, including the ability to learn or remember.”