How common is fluoridation?

Over the past several decades, there has been a slow, yet steady expansion of community water fluoridation (CWF) in the United States, providing benefits to millions of additional children and adults. Anti-fluoride activists ignore this fact and suggest that the trend is for communities to reject this proven health practice. The Fluoride Action Network (FAN) website lists communities that have voted against fluoridation since 1990 and offers this explanation: 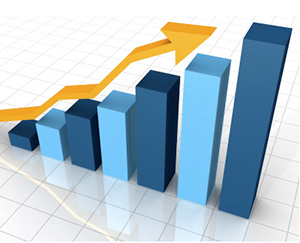 “Since health authorities in North America have refused to let go of the fluoridation paradigm, local communities are doing the work for them. Since 2010, over 70 communities have rejected the practice …”

Yet many of these are non-U.S. communities, and FAN does not list the numerous communities that have chosen to fluoridate their water. Do not be fooled by the misleading information or selective reporting you hear from anti-fluoride groups. Take a closer look at what the data show.

While public health officials are understandably concerned when any community discontinues fluoridation or decides not to start it, most of the communities that have taken this step in recent years are fairly small. Check out the resources for information about community water fluoridation trends:

For additional information about fluoridation victories around the country, contact us at fluoride@aap.org.