« Back to What's the Debate 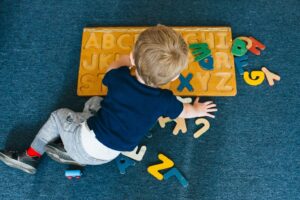 Studies from New Zealand and Sweden found that the IQ scores of adolescents and adults who lived in fluoridated communities during infancy and childhood were no different than the scores of people who lived in communities without fluoridated water. These two studies are unique because they followed participants and tracked IQs and other possible effects over time, well into adulthood.

Any attempt to study IQ differences must take into account the many factors that can affect intelligence scores. Some of these include breastfeeding, nutrition, and mothers’ IQ. Researchers attempt to account for these factors to raise confidence that they didn’t skew or affect the results. The studies from Mexico City and Canada accounted for some but not all these factors.

These two studies relied on IQ testing that was conducted at only one age. By contrast, the New Zealand study tested IQ several times, starting at age 7 and ending at age 38. The fact that multiple test scores were collected over a long period time (31 years) means that we can have more confidence in these results over others. 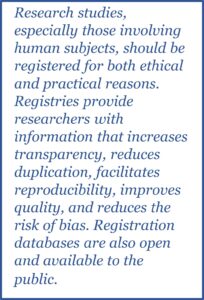