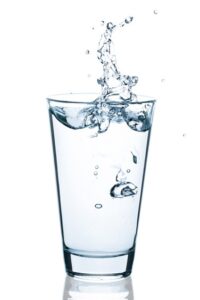 Community water fluoridation saves money! It offers one of the greatest returns-on-investment of any public health measure. It reduces the amount of money we spend to fill cavities or pull teeth. It means we lose less time at work or school. And it means less pain and suffering.

The dollars spent on fluoridation represent a fraction of the cost to treat dental disease, and in recent decades, the evidence demonstrating cost savings has grown.

The cost of fluoridating a community water supply depends on several factors and the number of people served is the most significant factor. A 2016 economic analysis found that for communities of 1,000 or more people, the savings associated with water fluoridation exceeded estimated program costs.

Recently, new technology has been introduced that will lower the cost of fluoridating small communities, making it a cost-saving public service virtually everywhere it is introduced. CDC has estimated this system could fluoridate nearly 32,000 small systems in the United States, bringing fluoridated water to about 19 million people.