Attempts to Discontinue Fluoridation in U.S. Communities Fail 4 out of 5 Times

The Association of State and Territorial Dental Directors (ASTDD) recently posted the findings of its ongoing surveillance of attempts by opponents of water fluoridation to end the practice in targeted communities. In 2017, 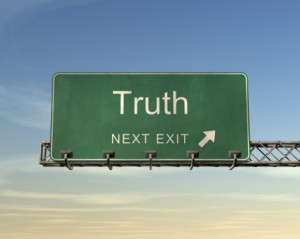 although existing fluoridation policy was challenged in 48 communities, it was maintained in 39 (81%). This continues a trend that has been documented over the past four years.

The number of challenges in 2017 was less than half of previous years, which experienced 84 or more challenges each year 2014-2016. The number of people whose oral health was threatened by the attempts to discontinue fluoridation was also lower than previous years. Approximately 200,000 people stopped receiving the benefits of fluoridated water in 2017, while 1.8 million continued to receive it when their local policymakers rejected the claims and arguments of opponents.

Many people don’t realize that tooth decay, although preventable, is the most common chronic childhood disease, 5 times more common than asthma. All too often, it leads to countless hours out of school and work, needless pain and suffering, and costly visits to the emergency room. While fluoridated water benefits people of all ages, for some children, especially, fluoridated water is the only preventive measure they receive.

The experience documented by ASTDD’s surveillance is a reminder that local fluoridation practices throughout the U.S. continue to be vulnerable to challenges. The good news is that prompt responses from concerned citizens, health professionals, and the public health community result in advocacy that holds local policymakers accountable and continues to be successful in thwarting such efforts.