Young Adults Have a New Reason to Smile

Most research on the benefits of community water fluoridation (CWF) is based on studies that involved children. That’s why it is interesting to see a new study, Preventive Benefit of Access to Fluoridated Water for Young Adults, that examined fluoridated water’s positive impact on the oral health of young adults. 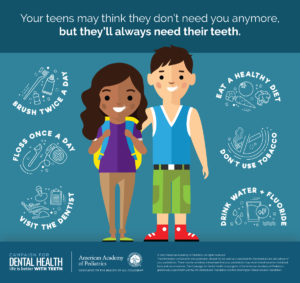 The LTE adults had an average rate of tooth decay that was about 25% lower than the rate for the MEG adults, even after adjusting for social, economic and behavioral factors. In addition, they wrote that this 25% gap “is probably an under-estimate” of the actual benefit that CWF provides. Why? For two reasons:

The authors of this study wrote that their research “further adds evidence to the effectiveness of water fluoridation” by showing how lifetime access to fluoridated water is linked to lower rates of tooth decay. Fluoridation is not just for children.