The Cost of Giving Into Fear 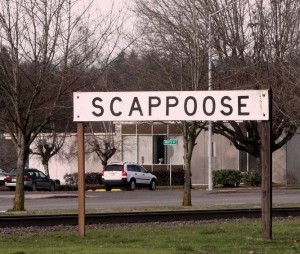 Anti-fluoride activists are persistent and vocal, and these traits can sometimes mislead elected officials into believing these activists speak for most of the community. And there can be hidden costs when local officials give into the unfounded fears that fluoride opponents raise. Consider the experience of Scappoose, Oregon — a town roughly 30 minutes northwest of Portland.

Scappoose has fluoridated its drinking water since the year 2000. After some people complained about fluoridation, town officials agreed to put the issue on an election ballot. Last month, the town’s residents had their say on whether to continue fluoridation, and Ballot Measure 5-231 passed easily with 61% of the vote.

It cost the town about $3,000 to conduct this special election. That money could have gone to much better use than paying for an election in which Scappoose residents strongly reaffirmed the town’s fluoridation program.