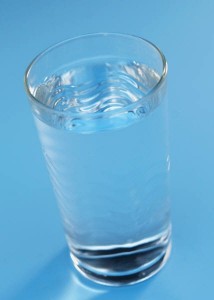 Community water fluoridation (CWF) continues to receive wide support throughout the country as evidenced by Tuesday’s elections when seven municipalities voted to initiate, retain, or restore community water fluoridation. All over the country, communities are affirming their support for a sensible, safe, and affordable preventive measure that helps families stay strong and healthy. Thanks to Jane McGinley of the American Dental Association for the following summary.