Bad News, But Plenty of Good 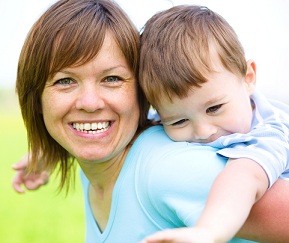 The Centers for Disease Control and Prevention (CDC) recently released a data brief showing that the dental health of U.S. adults is a good news, bad news kind of story. Let’s start with the bad news. Relying on data collected in 2011-12, the CDC reported that roughly nine in 10 adults aged 20-64 had experienced tooth decay. This finding is a reminder that tooth decay afflicts people throughout the lifespan.

Now, for the good news, and there is plenty of it.

Some groups vehemently oppose community water fluoridation, so it’s probably no surprise that they chose to focus on the bad news from the CDC’s recent data brief. A recent press release by a New York-based anti-fluoride group attacks fluoridation as “futile,” but doesn’t examine tooth decay trends. Accurately assessing fluoridation’s impact requires that we compare recent data with data gathered at a time when significant portions of America were not receiving fluoridated water.

Critics of fluoridation rarely offer this kind of before-and-after comparison of U.S. tooth decay data, perhaps because it doesn’t help their cause.